I’ve had the pleasure of knowing saxophonist-clarinetist-flutist-composer-arranger-educator Chris Byars for over 20 years, even collaborating with him on occasion. He is not only a master musician but also shares with me a great interest in and curiosity regarding certain historical figures in jazz who are worthy of greater recognition. Therefore I am delighted to offer here Chris’s discography which contains a number of excellent and highly recommended recordings, many of which are readily available. Chris has demonstrated how to move jazz forward by building on, rather than discarding the past. I look forward to the discography expanding as time goes on.

Chris Byars was born Christopher Lawrence Byars in 1970 in New York City to musical parents Janita Byars (First Clarinet, American Symphony Orchestra) and James Byars (Oboe/English Horn, New York City Ballet Orchestra). In 1983, he adopted jazz as a musical departure from an early career as an opera singer, during which he performed dozens of productions for The New York City Opera and The Metropolitan Opera, including many high-pressure solo roles. In an early encounter with an artistic giant, Chris appeared in the title role of the made-for-television production of The Spellbound Child by balletmaster-choreographer George Balanchine, which aired in 1982 on PBS’s Great Performances series shortly before Balanchine’s death. Years later, when Byars met tenor saxophonist and colleague Grant Stewart, Grant asked: “are you The Spellbound Child?”

Over the course of five decades, Byars has participated in musical productions from behind the scenes, as a sideman, as a leader, as a traveling artist, conductor, educator, arranger, and composer. His two closest musical associations have been with bassist Ari Roland and trombonist John Mosca, both for over a 30 year period, with no interruptions. Byars has traveled to 55 countries representing the Unites States as a Cultural Envoy for music outreach programmed by US Embassies, usually as a sideman for the Ari Roland Quartet, but occasionally as a leader. Ari and Chris co-directed recurrent outreach programs in Syria and in Cyprus, with the purpose of healing divisions and building goodwill towards the United States. Ari solos exclusively using the bow (arco) and employs gut strings, which present a technical challenge for bowing that he has met with decades of persistence and hard work. John Mosca has been a connection for Byars’s work with John Pizzarelli, the Vanguard Jazz Orchestra, various projects by Don Sebesky, NOLA Studio and many other New York City happenings. Mosca has been a steady presence in all horn sections of Byars’s choosing, no matter what the size. This is largely due to his rare combination of perfect sight-reading, excellent jazz improvisational concept, and high capacities for tempo and range. Both Ari Roland and John Mosca, like Chris’s parents, are Juilliard-educated musicians.

Byars has carefully balanced attention between works of the past and present. In the 1990s, the group Across 7 Street (Byars, Mosca, Roland, pianist Sacha Perry, and drummer Jimmy Lovelace) regularly featured new works by Byars, Roland, and Perry while appearing steadily on Sunday nights at Smalls Jazz Club. Byars has composed five extended works as suites (several movements each), addressing local geographies, musical depictions of biographies, and visual art. The current working band is titled Chris Byars Original Sextet which denotes a departure from material written by others. One decade previous, Byars transcribed, arranged, performed, and recorded tributes to jazz greats Teddy Charles, Freddie Redd, Gigi Gryce, Lucky Thompson, Duke Jordan, Frank Strozier, and Jimmy Cleveland. When possible, these subjects or their families were included as performers or listeners.

During the pandemic, Byars has continued to arrange and compose, writing Birdography for the NDR Big Band (Hamburg, Germany) and original material for an upcoming Steeplechase Records release. Byars sought economic refuge within the sphere of civic service, serving as a bilingual Contact Tracer for New York City, a Field Enumerator for the 2020 Decennial Census, and Spanish Interpreter of NYC Board of Elections. In June 2022, his latest recording, entitled Rhythm and Blues of the 20s was released on Steeplechase Records, featuring new original compositions and arrangements for the Chris Byars Original Sextet. 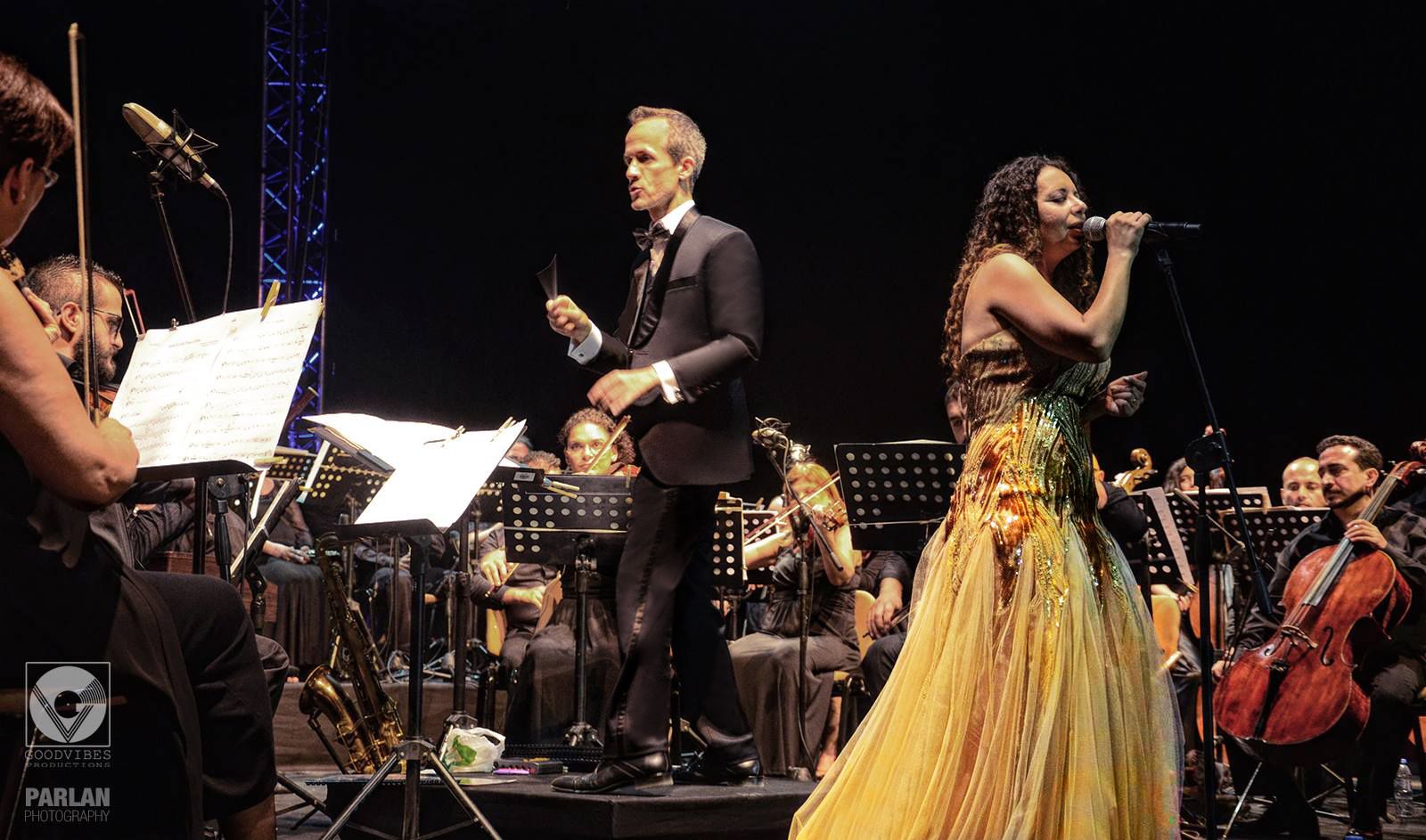